We have released on itch.io! 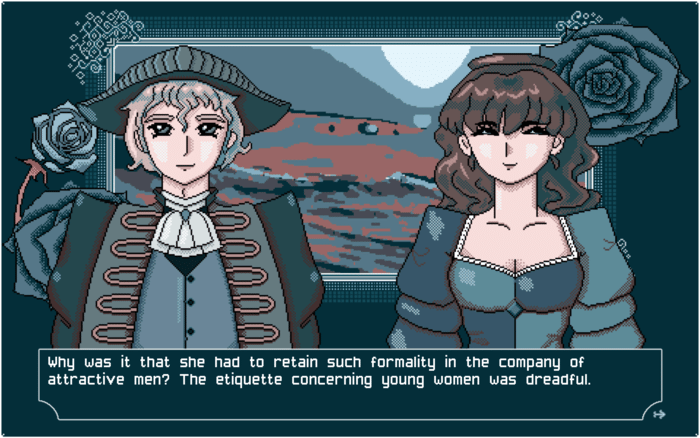 The Great Voyage has finally released! For now it’s only available at itch.io as it was the fastest platform for the game to come out in.

You can find the game here!

I made a small mistake by publishing the game page before the game was ready which meant that upon release the game hasn’t gotten much visibility from itch.io itself. In one month I will post stats how the game sold and all kinds of fun stuff :)

I’m looking into getting TGV to Game Jolt and Steam aswell.

Here are some final screenshots: 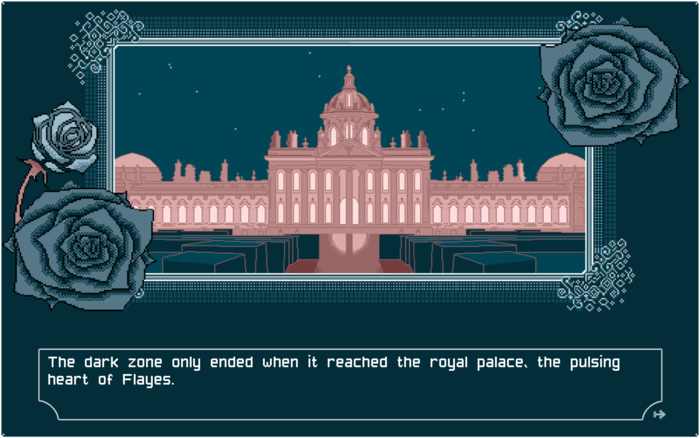 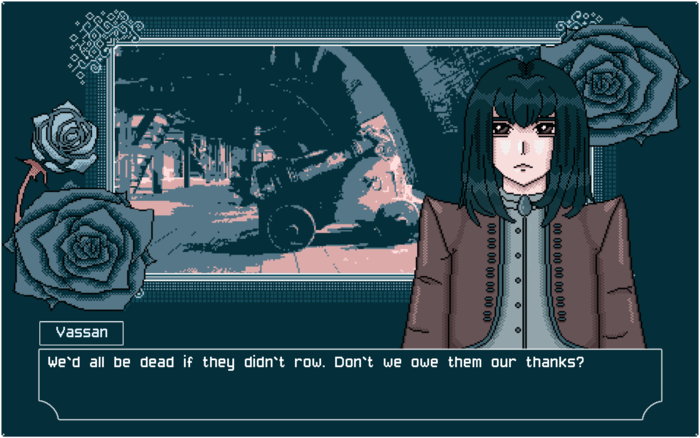 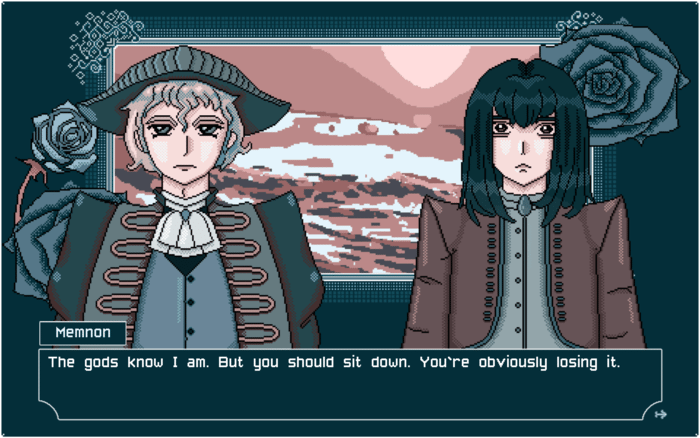 How we monetize this thing

At the game design course I attended, the teacher was a very avid supporter of free to play games. He said that releasing a game (on the mobile market) was a financial suicide these days. And he might be right. The Great Voyage will not... Continue →