Well, this was on hold for quite some time. Studying is hard work, but I’m doing fine now. And guess what? The Great Voyage is ready! 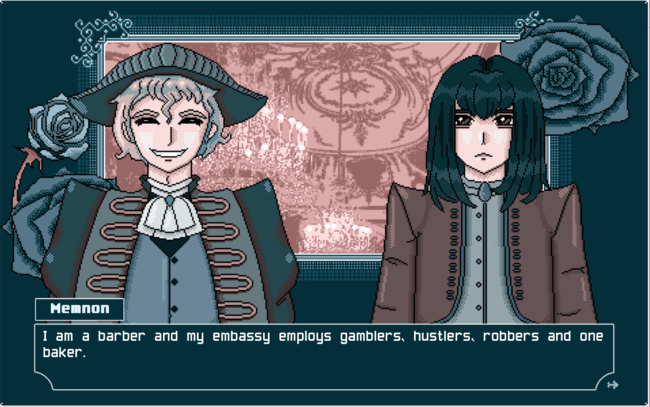 Well, almost. All the art assets are done, programming is done and so on. In the end I showed the game to my childhood friend who originally wrote the script. (And he was very impressed that I completed the project after 7 years.)
He was 14 years old when he wrote it and you might guess that he cringed pretty hard, so he decided to rewrite it and transform all the problematic parts of the story. (“Clearly I was not a feminist at 14!” he said. “This subtle misogyny is unbearable! It has to go!”)
He also took to himself to translate the script to English after fixing it. He should be ready in two to three more months.

The to-be-fixed parts of the story include things like:
-Women being completely useless
-Women fainting at every scene
-The main characters’ bad attitude about women
-Subtle racism at the end of the story
-The Smurfette Principle
-An unnecessarily long battle scene
-General fixing of typos

I will go in more detail about the production in later posts. From now on I intend to write a blog post a week until the game is out (for free).

Here are some screenshots, because a post is boring without any pictures (The texts in screenshots are a work in progress): 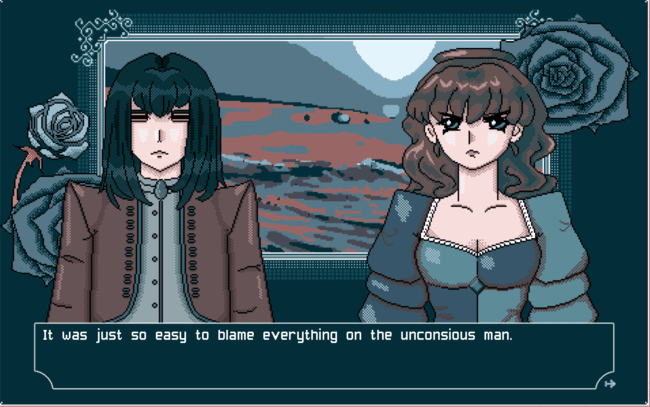 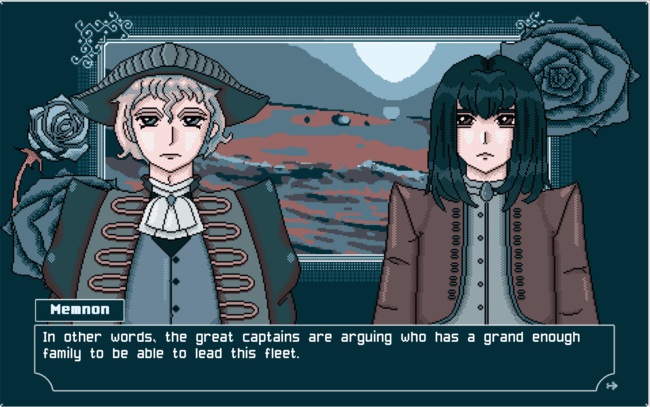 Eugenie is a somewhat spoiled young lady and her future husband would inherit her father’s magnificent post in king’s court. Since she was very you Eugenie has been drilled with manners and etiquette, but deep down she wants nothing more... Continue →