Artstyle of “The Great Voyage”

Maybe a week before I decided to start working on my old project again, someone on twitter shared screenshots from an old japanese PC-98 game. 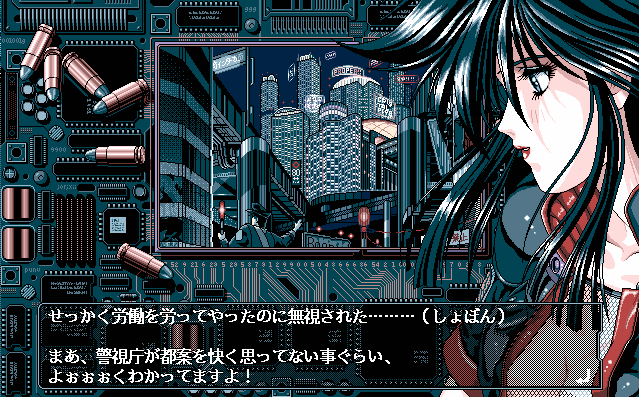 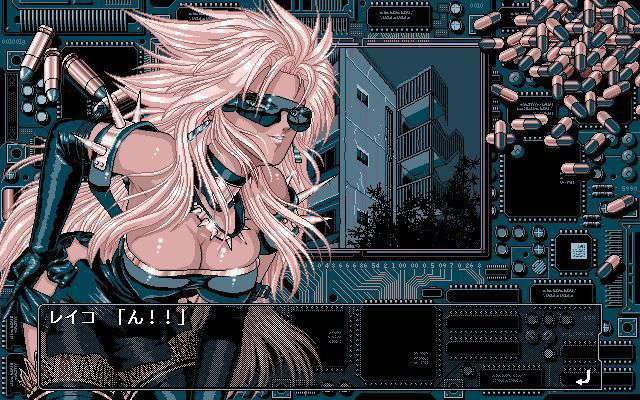 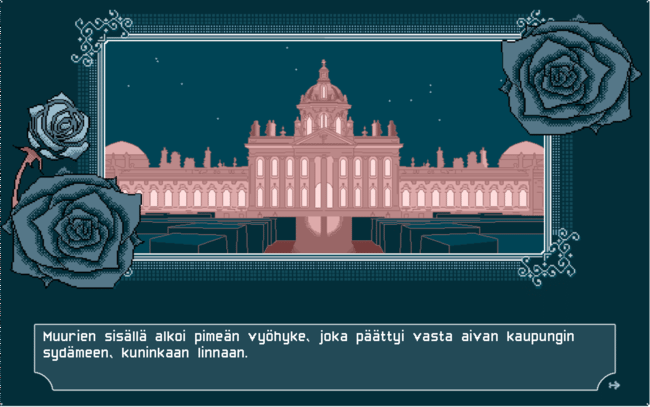 To achieve this I’m using 8 main colors to do all the backgrounds and pixelart. As there are no hardware limitations today, I’m not so strict with resolution and If the situation needs it, I’ll use whatever colors necessary on the character art.

Speaking of character art. Not a single asset is ready but some are next in my list. However I’m still a bit torn what style to use on the characters. The story of the VN is set in a fantasy world, which resembles our world’s 1700’s or Rococo.
There’s a great manga that is set in Rococo called “Rose of Versailles”. It has beautiful artsyle typical of 1970’s manga: 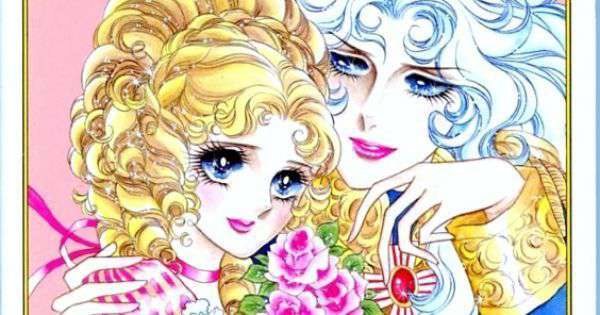 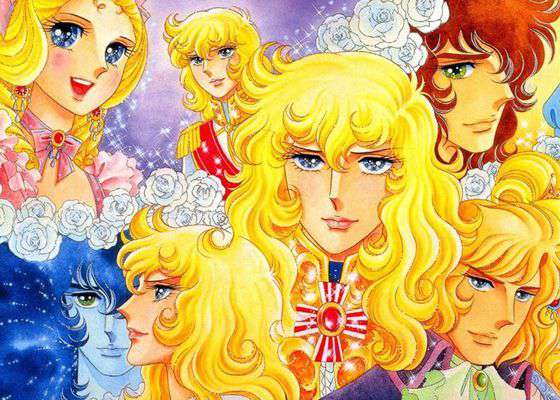 I was thinking of imitating that artsyle as many people recognize it and connect it with 1700’s, however I’m not so sure this artstyle is compatible with pixels, as the style is very “curvy” and uses either very little details in some areas (hair) or too many in others. (eyes)
Another option is to just use the style PC-98 games use.

Or maybe a mix between the two.
There isn’t any animation in VN sprites and the characters personality has to show from the sprite itself, so I was thinking of adding personality to the characters by posing them in exaggerated poses like in Jojo: 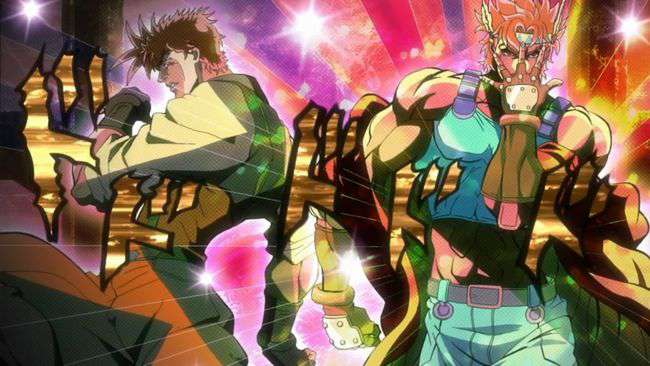 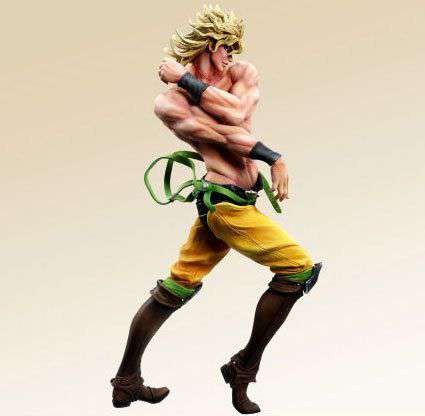 I don’t want people to feel I lifted the poses straight from Jojo so I would have to put some unique spin to it.

Anyway, those were my rambles about the artstyle. Next I’ll be actually working on one of the main characters so until next time and have a nice day :D

The Visual Novel I Was Supposed To Make 6 Years Ago

About 6 years ago I became amored with visual novels as a medium and decided to make one. I asked my friend to write a script for me, and I would illustrate and program the game. However self-precieved lack of skill and teenage anxiety... Continue →